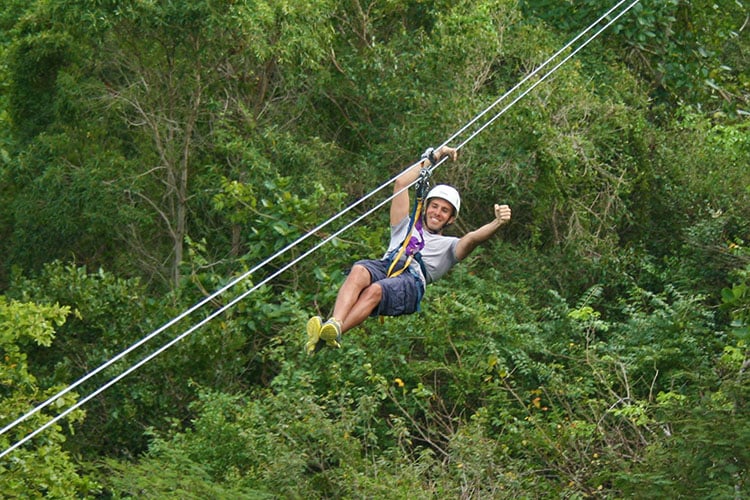 My name is Robert Kanaat. Some of you might know me by my pen name, R.L. Adams.

I started this site in the middle of 2014, but it has now grown beyond anything that I had envisioned, reaching an audience of millions of people around the world.

And so many of you write to me asking me questions every single day without fail. Often, I find myself responding back with similar responses.

But, to sum things up, here’s the scoop:

I guess you could say that I failed in a major way. My business came crashing down, my marriage ended, and everyone who I had once considered a so-called friend, bailed on me.

Decimated doesn’t even describe the state and quality of my life at the time. I was left with nothing.

It was the lowest point of my existence…

And I knew things had to change.

I wanted to improve my life. I wanted things to get better. But I had no idea how I was going to move forward from the lowest point in my life, and pick up the broken pieces.

I was done with that.

Even though I was nearly homeless at the time with very little hope left in this world, somehow I mustered the courage to move forward and learn.

But the process was brutal. I wandered around aimlessly for a couple of years, not really knowing what I wanted to do with my life.

It was around that point that I locked myself up in a room and started to write. I’m not sure where it all came from, but it just flowed out of me — no, gushing is a better word. 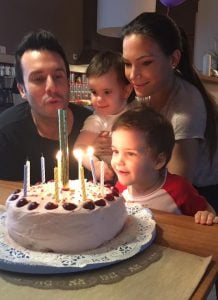 Over the course of the next 18 months, I managed to write 3 dozen books. I built up a massive passive income stream and created numerous courses and niche websites.

Afterwards, I started traveling the world, spending nearly 2 years in foreign countries. That’s where I met my beautiful wife and had two precious children who are my world.

Through it all, the biggest and most important skill that I acquired during this time was search engine optimization (SEO).

I guess you can say it’s one of my “magic powers.”

I also became such a prolific writer that I started to write for some of the biggest media publishing houses in the world such as Forbes and Entrepreneur Magazine (amongst others), becoming one of the most well-known and most-viewed authors on those respective platforms with millions  of views and hundreds of thousands of shares of my work and ranking my content #1 for some of the competitive keywords such as “make money online.”

To say that I learned a lot is an understatement.

Adding to that, I dove deep into who I really was as a person. I cut everything else out of my life. Not a single toxin entered my body since then. Not one.

The amount of laser-guided focus that I was able to instill in myself is nothing short of a miracle.

I have no idea where it all came from, but I had this burning desire to share what I learned with others.

That’s why I created Wanderlust Worker — it’s my small (and hopefully noticeable) contribution to this world. It’s my way of sharing what I’ve learned with others who might be going through their own bouts with difficulties.

Hope you stick around for a while and share your thoughts here and I sincerely hope that the content you discover here impacts you or resonates with you in some way, shape or form.

All the best,
Robert