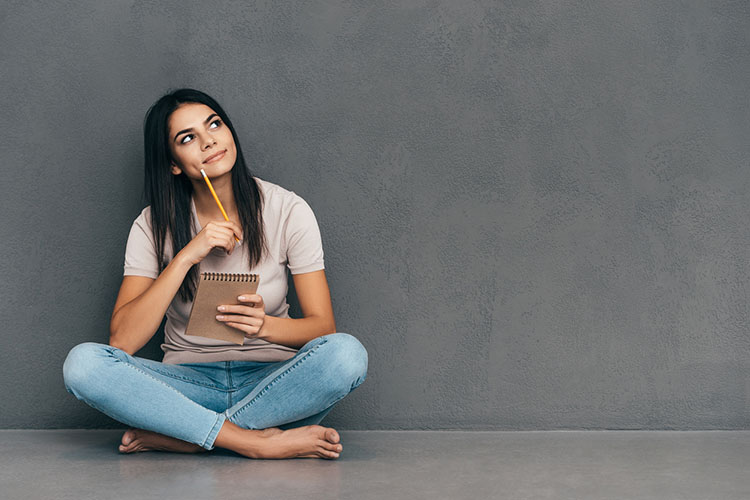 It’s the morning before Funnel Hacking Live 2018. The weather here in Orlando has been crazy. Freak flash rainstorms and tornado warnings and crazy lighting flashes. But I’ve already had an epic time here. Yesterday, I picked up Jason Fladlien from the airport. I call him the webinar king. Much of what Russell Brunson has learned about webinars, he learned through Fladlien.

Who is Fladlien? He’s the co-founder of a company called Rapid Crush. But more importantly, he’s done well north of $100 million in webinar sales. Yes. That’s right. Over $100 million. And want to know the craziest part about that? He’s never ever even sold his own products or services. These are all affiliate sales.

In fact, when I heard Fladlien was coming to FHL to speak, I immediately offered to gift him a lift from the airport. I knew that I could pick his brain and even just an hour spent with this guy is like a goldmine. We reminisced a bit, but the coolest part was when he dove deep into the offer configuration and how bonuses are really structured. And we talked for hours on end.

You see, the reason why I’m so interested in webinars is twofold. The first is that people are literally using them as the vehicle to generate millions of dollars per year in sales. But, the second, and more important reason, is the psychology behind them. Most of you know that I’ve written over 3 dozen books. In most of those books, I talk a lot about the psychology of the mind.

I find it fascinating. So fascinating that I obsess over things like persusion marketing and body language. I want to understand what makes people do what they do. Of course, in the field of online marketing, you can leverage that highly to make an enormous amount of money. How? People don’t buy products they like; they buy products from people they like.

So if you can get a prospect to connect with you and like you and relate to your journey, they’ll buy whatever you sell. In fact, they’ll become prolific and hyperactive buyers. That’s the coolest part. But building that bond and understanding what levers to pull and what buttons to press is hard. Incredibly hard. However, hearing it firsthand from a guy like Fladlien just blows my mind.

I actually met Fladlien through Roland Frasier who’s Ryan Deiss’s business partner. I’ve written about Frasier before in the past in Forbes and Entrepreneur Magazine. He fascinates me as well. And he’s someone who I’d consider as the godfather of affiliate and internet marketing. In the highest circles, Frasier is more or the less the leader of the pack. I never knew that. I just knew that he was Ryan Deiss’s business partner at Digital Marketer, but didn’t know much else.

I talk about Frasier because he’s the one who introduced me to Fladlien. When I told Frasier I was building a webinar, he immediately connected me to Fladlien. Because I wanted insight, Frasier knew that the best person he could connect me to was quite literally the one that everyone turns to for webinars.

The funny thing was that I wasn’t willing to accept his help until I helped him. That’s just my style. And you all should learn a thing or two about that. In fact, yesterday, when we were speaking about the time Frasier introduced us, he told me that he had seldom ever heard anyone ever say that. That’s how he does things, but no one else does. He was intrigued that I wanted to help him first. And I did. And that’s what sparked a great friendship.

Fladlien said something to me that gave me pause. I knew that I had to write it down because it the type of thing that really gives you insight into the mind of one of the smartest people in the world. He said, “An exceptional webinar in an average funnel will always outperform an exceptional funnel with just an average webinar.”

So the question then becomes this. How do you create an exceptional webinar? It’s all about shattering false beliefs. The beliefs are the thing that’s holding a prospect back from whipping out their credit cards and spending money with you. That’s really it. If you can shatter those beliefs and rebuild them in a way that will convince them to buy, then you have a proverbial cash cow on your hands.

The truth is that I’ve learned a lot from Brunson about webinars as well. But I’ve dove deep with Fladlien on all the psychology. While Brunson and Fladlien think along the same lines (after all, Fladlien was Brunson’s mentor in this field), there are some variations. They’re both hardcore marketers, but Fladlien is far more immersed in the psychology of human behavior, which fascinates me.

In fact, it was Fladlien who taught Brunson that success in webinars was about breaking those  false belief patterns. It was not about teaching information. In order to sell, you have to create intrigue. You won’t do that if you give away all the information in the presentation. Simply put, you shouldn’t teach.

As I’m building out another webinar now, the coolest part is that I get to consult with these legends in the field of online marketing. Imagine getting to ask questions about webinars (or any type of marketing for that matter) to a guy like Brunson or Flaldlien and have them coach you through the speed bumps? It’s epic to say the least.

Okay, here are my two cents before I wrap this up. Keep in mind, that I’ll report back tomorrow morning with information gleaned from all the speakers at the event today. So check in on the next post to grab some golden nuggets that these speakers are likely going to drop all day long.

Now, here’s what I think about networking. I told that story about me helping out Fladlien first before I allowed him to help me was because I wanted you to learn something important. Whenever you try to network with people at the highest level, you always have to find a way to help them. You have to add value before you can expect anything in return.

Now, in my case, Fladlien was already willing to help me because Roland Frasier asked him to, and Fladlien has an immense amount of respect for Frasier. But I still didn’t allow him to do it before I helped him. There’s an important lesson there. You have to go out there and add value to people’s lives before you can get anything in return. However, once you do, some extraordinary things start to happen.

I became friends with some of the biggest business and marketing minds solely because I went out there and tried to add as much value to their lives. In your case, you should do the same. Go work for free for people at the highest level. Go add crazy amounts of value. Don’t expect anything in return. But watch as incredible things unfold in your life.

I know that it’s oftentimes hard to that, especially if you’re struggling. But I can guarantee you that this is a faster path to success than going out there and directly exchanging your time for money. Yes, meet your basic needs. But beyond that, help others. Because, when you do, you’ll watch as your authority and your success will ultimately skyrocket.