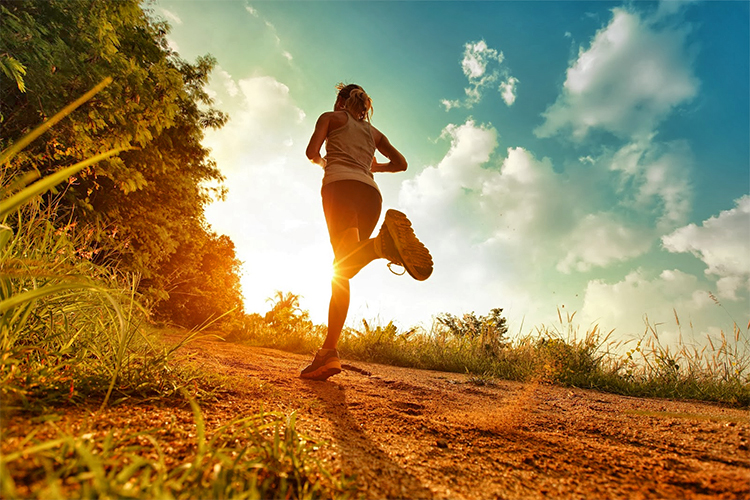 “Successful people are simply those with successful habits.” — Brian Tracy

What are Keystone Habits?

Keystone is a term used widely to define the significance of one piece or component in a system of parts. It pre-dates to the Mesopotamians who used a single solitary stone – later termed a keystone – to lock other stones in an arch. Although the arch couldn’t be completed without the keystone, it also bore the least weight amongst all the other stones.

When you keep an expense journal, you track every single last cent that you spend on a daily basis, the time you spent it, what you spent it on, and quite possibly, why you spent it. When expense journaling becomes a habit, it acts a keystone in the identification of unnecessary expenditures, and the ability to see a vast overview of spending patterns. In turn, this leads to better financial goal setting, an adjustment of expenses, and other positive financial habits.

However, keystone habits don’t develop overnight. Yet, the specific act of developing keystone habits leads to major disruptions and changes to our lifestyles without even knowing it.

For example, the keystone habit of walking 10,000 steps every single day leads to a chain reaction of other positive health habits, providing momentum for weight-loss and other fitness-related goals. We become more conscious of what we eat, our energy levels increase thus allowing us to tackle our to-do list better, and so on.

There are several of examples of keystone habits in just about every area of life. As long as the habit can kick off a chain-reaction of other habits, it can be considered a keystone habit.

Other keystone habits include:

How to Form Keystone Habits

Forming keystone habits is no more difficult or easy than forming any other habit. It takes an identification of the habit itself, and a plan to form the habit over time. No habit will be easy to form. Habit formation takes work, so you have to be prepared to dig in your heels and do the work required.

A recent study at the University of London suggests that habit formation takes, on average, 66 days before the behavior becomes automatic. The study examined 96 people over the course of 12 weeks to determine just how long it took for a behavior to solidify as an unconscious and repetitive routine in the mind.

With that in mind, and considering that habit formation is going to take an exhaustive amount of work, why not focus on keystone habits? These habits will be at the core foundation of a group of other positive habits in your life. Of course, keystone habits can also be bad habits, and often, in order to form a set of good habits we have to eliminate bad keystone habits.

Either way – whether we’re forming keystone habits or eliminating them – we have to disrupt our regular routines where either the habit occurs or we want the habit to occur. For existing bad habits, every one of them has a cue-to-reward relationship. This means that there’s a signal, or cue, that begins the relationship, a routine set of behaviors that’s initiated just after, and a final reward at the end.

The first step in forming a keystone habit is to identify the habit you want to form or the area of your life you want to improve. Things like weight loss, elimination of debt, increase in income begin with keystone habits.

Understand that the keystone habit will be your gateway to the other habits that will help to support and improve your life in any given area.

The next step in forming your keystone habit is to build a checklist. The purpose of the checklist is to ensure that you perform the habit every single day without fail. Since habits take time to form, you’ll have to fight an uphill battle of the mind wanting to avoid a certain habit.

The mind has been conditioned to only engage in certain types of behaviors. Behaviors outside of what it knows are foreign and suspect to it, and not a component of habit. Without a daily checklist to remind ourselves of the behavior, the mind has a funny way of evading it until habit formation begins to take place.

The checklist can have a daily alarm of reminder with the use of a smartphone calendar or some other device. The purpose of this is to send a signal to ensure that will beckon us to act.

The hardest part about forming a habit is forming a habit. It takes repetition, day-in and day-out. The habit won’t form overnight. But, if you can spend on your time on just one habit, why not make it a keystone habit? That keystone habit will lead to vast improvements in that area of your life.

Commit to 90 days of engaging in the keystone habit. Do it every single day without fail. After 90 days, you’ll have a basis for the habit. Stop doing it prior to 90 days, and you’re much more likely to fail. Use reminders and disruptions if you have to.

If you know anything about me, then you know that I’m constantly talking about improving your life with the formation of good, positive habits. Habits are at the very heart of who we are. They’re an integral part of all that we say, do, and desire out of life. If actions speak louder than words, then habits are the chapters that those words are in.